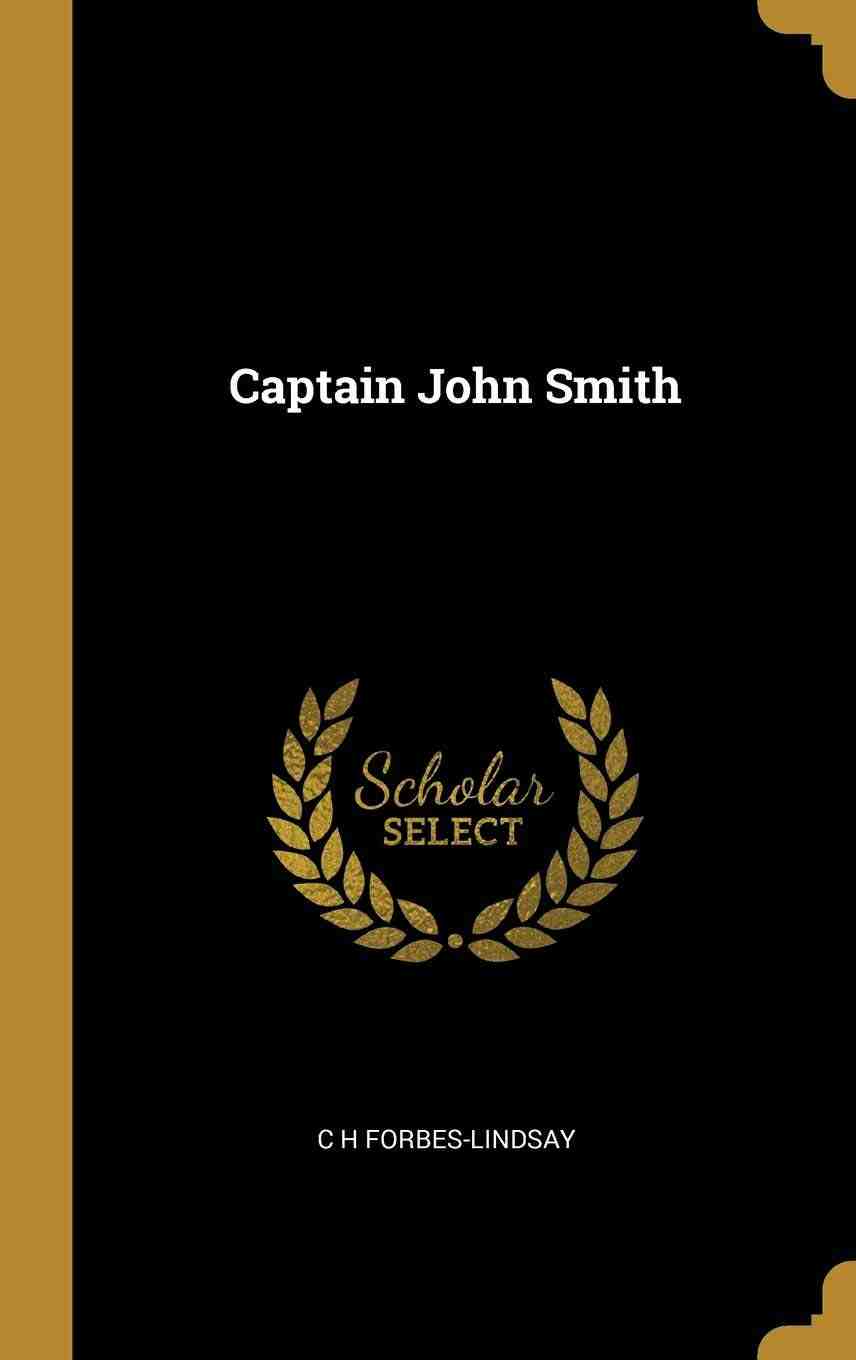 John Smith is an English writer and sailor who stood at the origins of Jamestown, the first British settlement in the territory of the modern United States.
In the imagination of the masses, the name of Captain John Smith is associated with a story he himself told about his "romantic relationship" with the daughter of an Indian chief named Pocahontas.
Report copyright / DMCA form