by Milne, A. A.
Free
Description 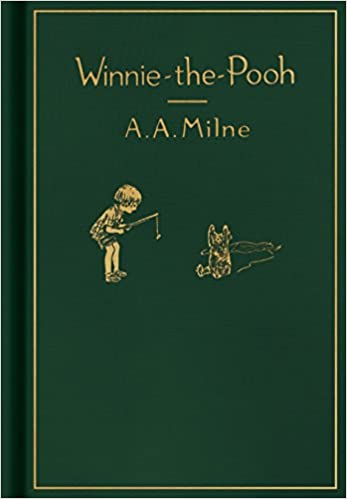 The success of his children's books was to become a source of considerable annoyance to Milne, whose self-avowed aim was to write whatever he pleased and who had, until then, found a ready audience for each change of direction: he had freed pre-war Punch from its ponderous facetiousness; he had made a considerable reputation as a playwright (like his idol J. M. Barrie) on both sides of the Atlantic; he had produced a witty piece of detective writing in The Red House Mystery (although this was severely criticised by Raymond Chandler for the implausibility of its plot). But once Milne had, in his own words, "said goodbye to all that in 70,000 words"
Report copyright / DMCA form