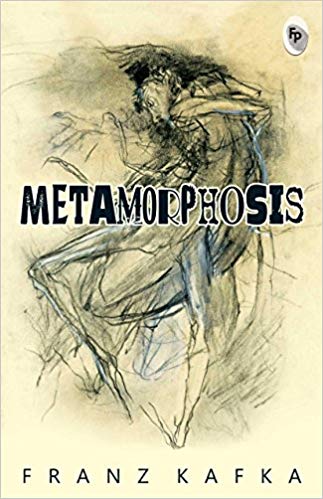 Franz Kafka, a Prague Jew who wrote in German, barely published his works during his lifetime, only excerpts from the novels The Process (1925) and The Castle (1926) and a few short stories. The most remarkable of his short stories, The Transformation, was written in the fall of 1912 and published in 1915.

The hero of the "Transformation" Gregor Zamza - the son of not rich Prague inhabitants, people with purely materialistic needs. Five years ago, his father went bankrupt, and Gregor entered the service of one of his father’s creditors, became a traveling salesman, a cloth merchant. Since then, the whole family - the father, the mother suffering from asthma, his younger beloved sister Greta - rely entirely on Gregor, financially completely dependent on him. Gregor is constantly on the road, but at the beginning of the story he spends the night at home between two business trips, and then something terrible happens to him. The short story begins with the description of this event:

Waking up one morning after a restless sleep, Gregor Zamza discovered that in his bed he had turned into a terrible insect. Lying on a carapace-hard back, he saw when he lifted his head, his brown, bulging belly, which was divided by arcuate scales, on the top of which a ready-made blanket could barely hold. His numerous, wretchedly thin legs, compared with the rest of his body, were creeping helplessly before his eyes.

"What happened to me?" - he thought. It was not a dream.
Report copyright / DMCA form