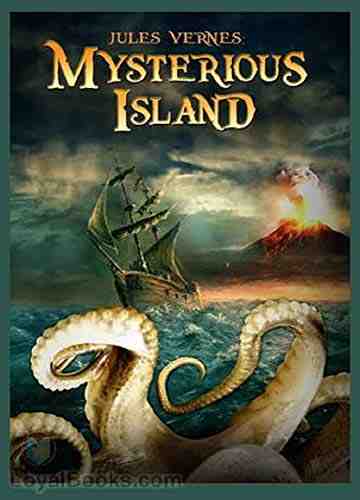 The most terrible wars are civil wars, when hatred goes beyond all limits, when a brother goes against his brother, when getting captured can be worse than death. It was in this situation that the five northerners found themselves, whose desire for freedom was stronger than the fear of dying in captivity or while trying to escape. But the result of the flight in a balloon turned out to be unpredictable: as a result of a hurricane, they were brought to a desert island. Many adventures and dangers await them there, but courage, knowledge and ingenuity will allow them not only to survive, but also to equip their life. And the island, which only seemed uninhabited, actually has long had its Owner, powerful, strong and fair, helping the islanders in case of mortal danger, but wishing to hide their identity from everyone.

Only at the time of writing this novel did the idea of ​​combining it into a trilogy with the novels “Children of Captain Grant” and “20,000 Leagues Under the Sea” come up, linking all the novels with storylines and finally revealing the identity of Captain Nemo - in addition, many readers in letters asked to resurrect their beloved hero and explain his secret. However, the two named novels were written earlier, which explains a number of inconsistencies with the dates.
Report copyright / DMCA form