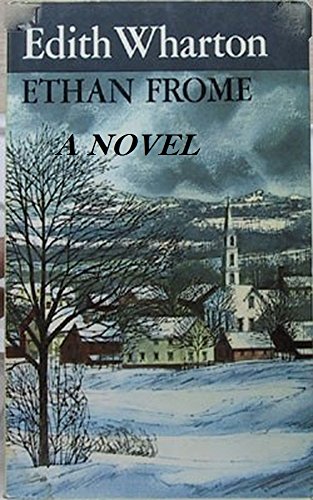 Ethan Frome works his unproductive farm and struggles to maintain a bearable existence with his difficult, suspicious and hypochondriac wife, Zeena. But when Zeena's vivacious cousin enters their household as a hired girl, Ethan finds himself obsessed with her and with the possibilities for happiness she comes to represent.

In one of American fiction's finest and most intense narratives, Edith Wharton moves this ill-starred trio toward their tragic destinies. Different in both tone and theme from Wharton's other works, Ethan Frome has become perhaps her most enduring and most widely read book.
Report copyright / DMCA form