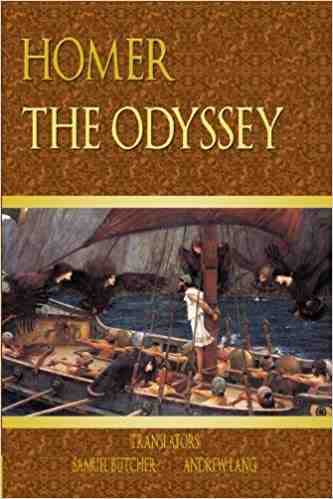 “Odyssey” is a fabulous and everyday poem, its action takes place, on the one hand, in the magical lands of giants and monsters where Odysseus roamed, on the other hand, in his small kingdom on the island of Ithaca and its environs, where his wife Penelope and his son Telemachus. In the Odyssey, only the very end of his wanderings, the last two stages, from the far western edge of the earth to his native Ithaca, was chosen for the story. Odysseus talks about everything that was before at a feast in the middle of the poem.
In Odyssey, a fairy tale sets off everyday life, and not vice versa, although readers, both ancient and modern, were more willing to reread and recall the fairy tale.
Report copyright / DMCA form