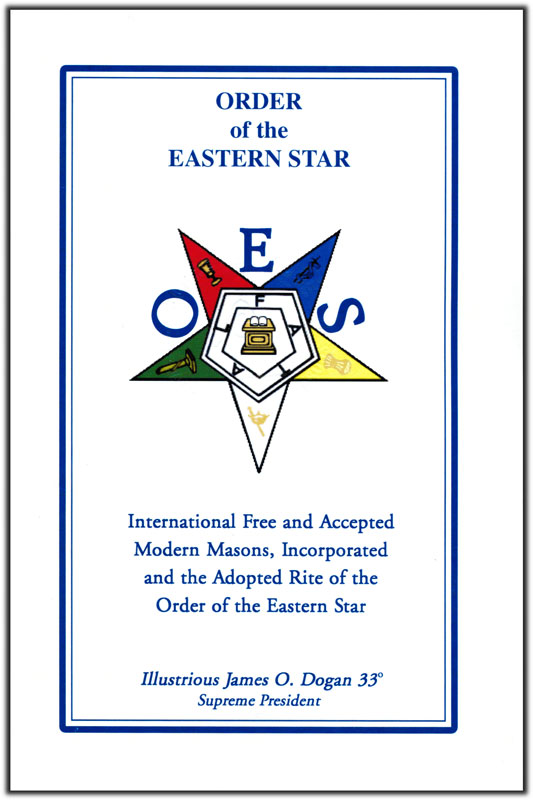 From a recent address to the Grand Chapter of Iowa General Grand High Priest Dyas explained succinctly the mission
and objects of this august body, which he stated was organized in 1797 by committees representing three Chapters
located in Massachusetts and New York. "Its original object evidently was to issue charters for Chapters in unoccupied
territory, which is evidenced by the fact that most all the old Chapters in the then western country obtained their first
charters from the national body. Three chartered Chapters in a state or territory have the privilege of forming a
Grand Chapter, with the consent of the parent body, and with the exception of Utah Grand Chapters are now
established in every state and territory, so that there only now remain eight Chapters in Utah and one Chapter each
in Honolulu, Manila, Valparaiso, Shanghai, San Juan, Havana, and Alaska — fifteen in all, immediately subordinate to
the General Grand Chapter. There are now forty-six Grand Chapters within its jurisdiction, representing a total
membership of nearly three hundred thousand Royal Arch Masons."
Report copyright / DMCA form