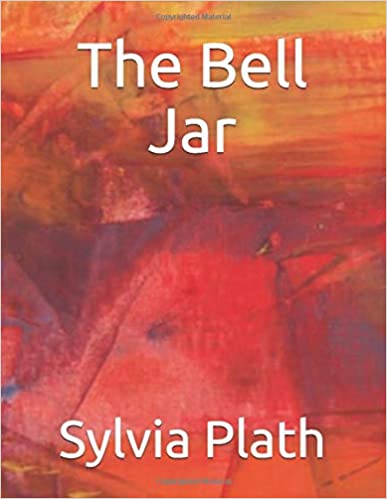 Plath's only novel, but a famous one, with strong elements of autobiography. It is 1953, and Esther Greenwood has just arrived in New York City: she and eleven others have won a contest, the prize being one month of employment at a famous fashion magazine. But afterwards, depression sets in...

Sylvia Plath (October 27, 1932 – February 11, 1963) was an American poet, novelist, and short-story writer. Born in Boston, she studied at Smith College and Newnham College at the University of Cambridge before receiving acclaim as a poet and writer. She married fellow poet Ted Hughes in 1956, and they lived together in the United States and then in England. They had two children, Frieda and Nicholas, before separating in 1962.

Plath was clinically depressed for most of her adult life, and was treated multiple times with electroconvulsive therapy (ECT). She committed suicide in 1963.

Plath is credited with advancing the genre of confessional poetry and is best known for two of her published collections, The Colossus and Other Poems and Ariel, and The Bell Jar, a semi-autobiographical novel published shortly before her death. In 1982, she won a posthumous Pulitzer Prize for The Collected Poems.--Wikipedia.