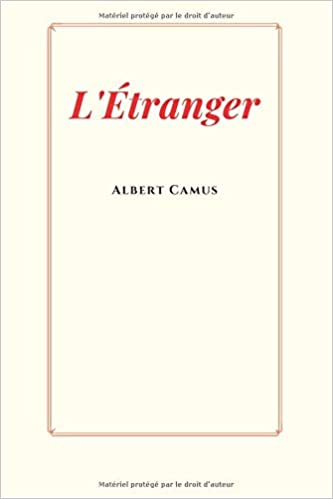 Albert Camus (7 November, 1913—4 January 1960) was a French-Algerian author, journalist, and playwright best known for his absurdist works The Stranger (1942) and The Plague (1947). He won the Nobel Prize for Literature in 1957 at the age of 43, the second youngest recipient in history.

Born in Mondavi, French Algeria, Camus did well in school and was admitted to the University of Algiers where he studied philosophy and played goalie for the soccer team. He quit the team following a bout of tuberculosis in 1930, thereafter focusing on academic study. By 1936, he had obtained undergraduate and graduate degrees in philosophy. He became political during his student years, joining first the Communist Party and then the Algerian People's Party. As a champion of individual rights, he opposed French colonization and argued for the empowerment of Algerians in politics and labor. Camus would later be associated with the French anarchist movement. He was one of the few Allied journalists to condemn the American use of the atomic bomb in Hiroshima. He was also an outspoken critic of communist theory, eventually leading to a rift with Sartre whom he had met during the war when he joined the French Resistance movement. ...
Report copyright / DMCA form

See also
The Smiler
The Spirit of St. Francis de Sales
5 Dysfunctions of a Team
Jukes-Edwards: A Study in Education and Heredity