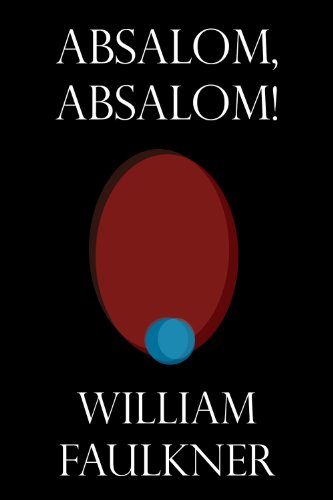 Following three families in the American South before, during, and after the Civil War, William Faulkner’s Absalom, Absalom! tells the story of Thomas Sutpen, whose dreams of a prosperous life as a landowner and patriarch ultimately lead to his downfall. Narrated in flashbacks by Rosa Coldfield, Quentin Compson (from Faulkner’s The Sound and the Fury), and Quentin’s Harvard roommate, Shreve, each character adds layers to Sutpen’s story, revealing more and more of their own stories and biases.
First published in 1936, Absalom, Absalom! contributed greatly to Faulkner’s 1949 Nobel Prize and was voted the best Southern novel of all time in 2009 by Oxford Magazine. The novel also contains the longest sentence in literature according to the Guinness Book of World Records-a 1,288-word long sentence in chapter six.
Report copyright / DMCA form