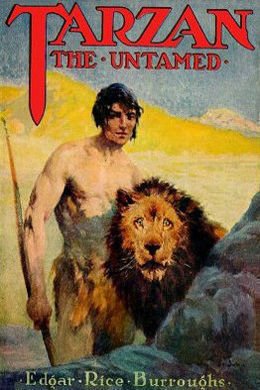 The novel takes place in the jungle and deserts of East Africa in the fall of 1914 during the German occupation of the English colonies. Marauders plundered Tarzan's farm. No one survived. He discovered a corpse with his wife's ring. Silently, he buried the bodies and vowed revenge on those who did it. And Tarzan went to hunt them down.
Report copyright / DMCA form