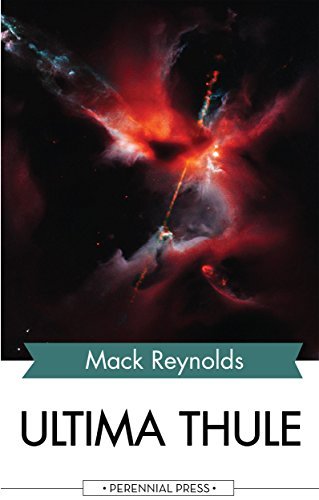 A new agent, Ronnie Bronston, has been admitted to the Gee section of the PLO. His first task will be to find a man named Tommy Payne. No one saw him, no one knows who he is, where and how he looks, but after his visits to various planets there is always a revolution or a change in the social system.
In 1965, the story became the first part of the novel Planetary Agent X.
Report copyright / DMCA form

See also
The Return of Dr. Fu-Manchu
A Christmas Carol in Prose; Being a Ghost Story of Christmas
Out of This World Convention
The Republic