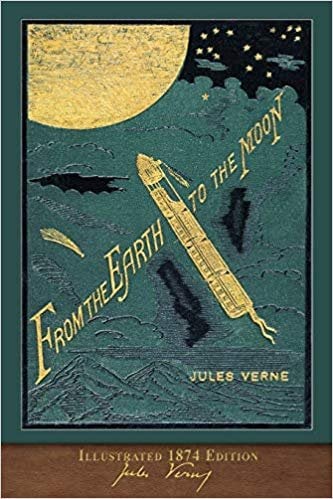 During the years of the American Civil War, the Cannon Club was founded in Baltimore, the participants of which were engaged in the invention and production of more and more powerful and modern artillery. However, when peacetime came, new guns ceased to be needed, and then chairman Impi Barbiken proposed an unprecedentedly large-scale and ambitious project - to build such a gun that its shell could reach the moon itself. Report copyright / DMCA form

Download book From the Earth to the Moon; and, Round the Moon (by Jules Verne) epub, pdf, mobi, fb2


Read From the Earth to the Moon; and, Round the Moon pdf free

See also
The Underground City, or, the Child of the Cavern
Zero Hour
The Moon Maid
Walden, and On The Duty Of Civil Disobedience