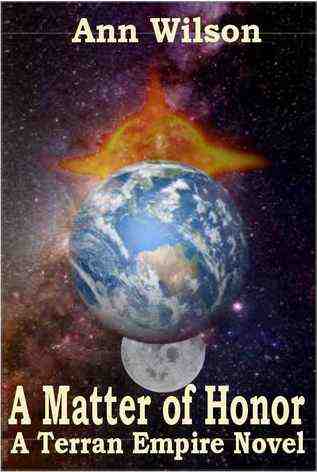 It was all their fault, Thark growled to himself, increasing his pace
as the sleek lines of his ship came into view. Not even the prospect
of flying the Prowler lightened his mood this time. The Chaos-loving
schools had done too much! They were fine for the unTalented, like
humans and now Traiti, but they had probably precipitated a disaster
here on Irschcha. Their damnable stress on Imperial rather than
planetary allegiance was to blame; it had deprived him of the strongest
Talent to appear in many years, Corina Losinj--and it would cost Corina
her life soon, if it hadn't already.
Report copyright / DMCA form