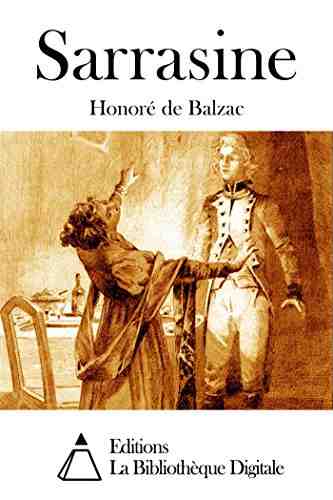 The late 1820s and early 1830s, when Balzac entered the literature, was the period of the greatest flowering of the work of romanticism in French literature. The great novel in European literature before the arrival of Balzac had two main genres: a novel of personality - an adventurous hero or a self-deepening, lonely hero and a historical novel.
Balzac departs from both the novel of personality and the historical novel of Walter Scott. He seeks to show the "individualized type", to give a picture of the whole society, the whole people, the whole of France. Not a legend about the past, but a picture of the present, an artistic portrait of bourgeois society, is at the center of his creative attention.
Not a heroic person and not a demonic nature, not a historical act, but a modern bourgeois society, France of the July monarchy - this is the main literary theme of the era. In place of the novel, the task of which is to give in-depth experiences of the individual, Balzac puts the novel about social mores, in place of historical novels - the artistic history of post-revolutionary France.
Report copyright / DMCA form