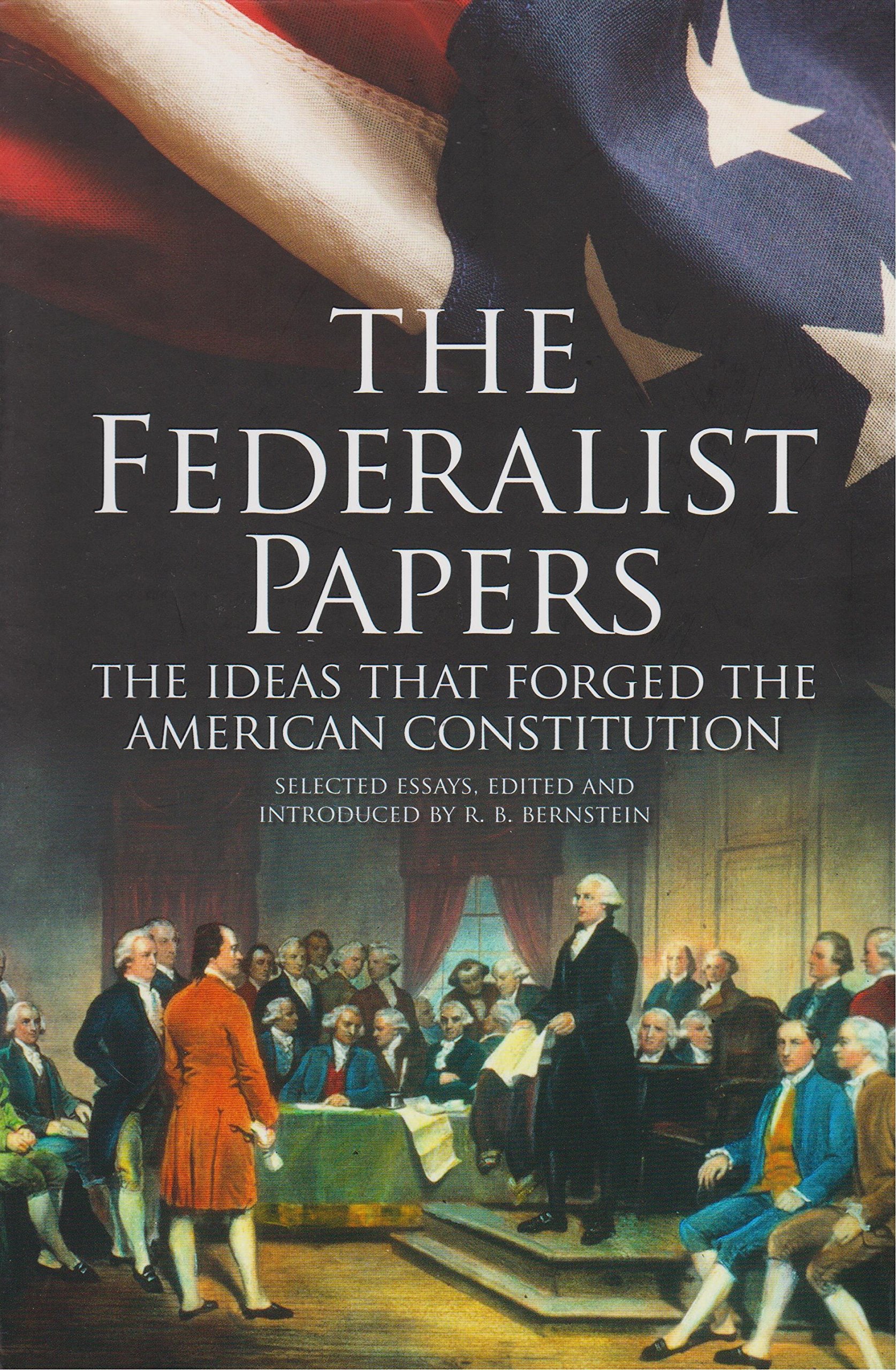 Among the masterpieces of political thought in the West, "Articles of the Federalists" occupy a special, perhaps, unique place. Although neither Hamilton, nor Madison, nor Jay were political philosophers in the proper sense of the word, in terms of the scope and symmetry of their collective theoretical thinking, they are hardly inferior to anyone of their fellow Enlightenment.
Over time, the Articles of the Federalists not only did not lose their meaning, but on the contrary, they only became firmly established in their "modernity" as for American political and public life, where they serve as the most authoritative commentary on the US Constitution, and for democratic, free political systems in general .
This publication contains selected articles of Hamilton, Madison, Jay with the following documents: the Declaration of Independence, Articles of the Conference (1776) and the US Constitution.
Report copyright / DMCA form