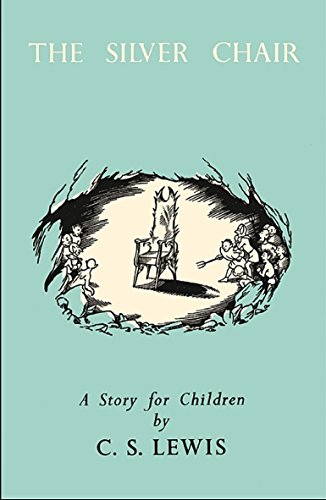 King Caspian is now well on in years, and has a son and heir, Prince Rilian. Rilian, however, disappeared from Narnia under mysterious and sinister circumstances, and has been missing for some years. He must be found.