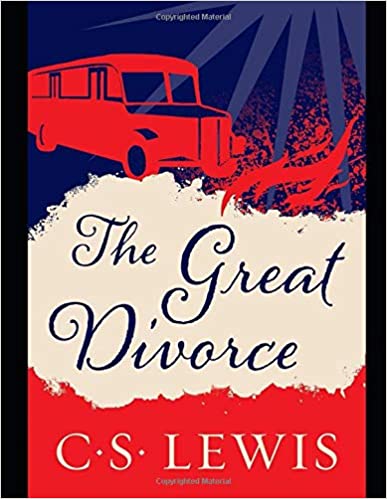 The Great Divorce is a theological dream vision by C. S. Lewis, in which he reflects on the Christian conception of Heaven and Hell.