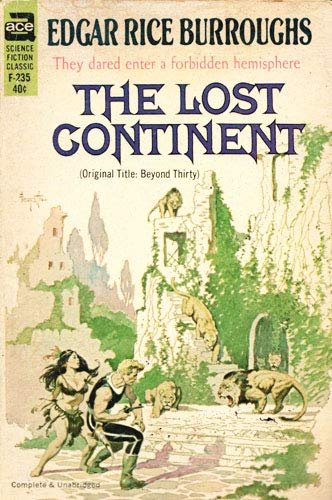 The Great War between the North American United States and the Old World nations at war was long over. But this only led to the isolation of one territory from another, and the corresponding treatment of the population and numerous bans altogether erased from the memory of people all the information about ancient Europe. And so it would not be known how long it would have been if it had not been for the accidental discovery of Jefferson Tark - the lieutenant of the navy - the great Pan-American Navy.
Report copyright / DMCA form