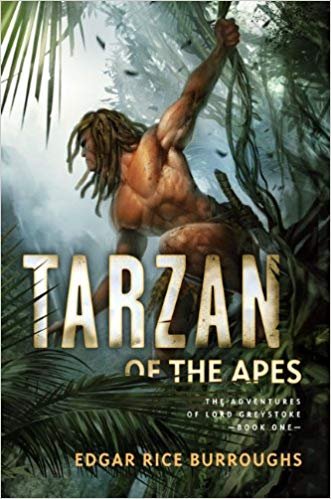 British Lord John Clayton Sent to Africa to Investigate Cases of Abuse of British Officers by Black British Citizens. The Lord and his pregnant wife, Alice Rutherford, set off on the Fuwald ship. An unfortunate set of circumstances leaves them far from civilization on the deserted coast of Africa, where they have to settle down and give birth to a child. Shortly after giving birth, the lady dies, and the lords are killed by monkeys. A female named Kala takes the baby to itself, in return for the recently deceased own cub.
Report copyright / DMCA form