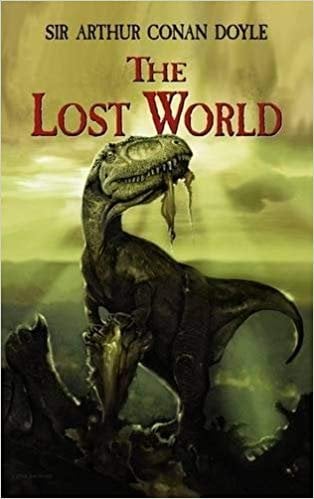 The talented and extremely ambitious reporter Eduard Melone received a humiliating refusal from his beloved girl to marry him only on the grounds that he is too ordinary. The offended youth rushes to the editorial office and begs the authorities to send him to the most dangerous corner of the Earth so that he can make a report there. An experienced editor indeed gives the young man a difficult task: at any cost to get an interview with the scandalously dangerous, impulsive Professor Challenger, famous for his hatred of journalists. After a small but very colorful fight, the professor invites the young man to a conference where Challenger will make a statement that will shock the entire scientific world. It says that on an inaccessible South American plateau, dinosaurs and other relic living creatures have survived. To prove this statement, the professor is putting together an expedition in which the reporter Melone will become a member of the press.
Report copyright / DMCA form