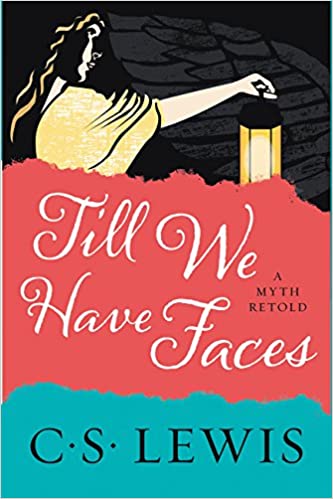 A retelling of Cupid and Psyche, based on its telling in a chapter of The Golden Ass of Apuleius. This story had haunted Lewis all his life, because he realized that some of the main characters' actions were illogical. As a consequence, his retelling of the story is characterized by a highly developed character, the narrator, with the reader being drawn into her reasoning and her emotions.

The first part of the book is written from the perspective of Psyche's older sister Orual, as an accusation against the gods. The story is set in the fictive kingdom of Glome, a primitive city-state whose people have occasional contact with civilized Hellenistic Greece. In the second part of the book, the narrator undergoes a change of mindset and understands that her initial accusation was tainted by her own failings and shortcomings, and that the gods are lovingly present in humans' lives.

Read Till we have Faces - A Myth Retold pdf free